On October 27th, Fallis fired three shots at law enforcement officers and refused to relinquish the firearm until it was forcefully removed from her possession by law enforcement. Law enforcement officers were assisting with removing protesters from private property and removing an illegal roadblock on Highway 1806. Officers were moving protesters south on Highway 1806 and stated Fallis was being an instigator and acting disorderly. When officers arrested Fallis, she resisted and had her left arm tucked under her body. Officers instructed Fallis to stop resisting. Fallis then pulled a .38 revolver and fired gunshots. One of the arresting officers saw the ground near the other arresting officer's knee "explode". Officers were then able to get the gun away from Fallis and arrested her. The deputy said he felt that Fallis was trying to shoot him due to Fallis shooting multiple times and also not letting go of the gun. During transport, Fallis told officers, "they are lucky she didn't shoot 'all of you...'."

Once in custody, officers found a small amount of marijuana in Fallis' pant pocket and also metal knuckles in her backpack.

Fallis was arrested twice before for illegal protest activities and has prior charges of disorderly conduct and criminal trespass.

The attempted murder charge carries a maximum penalty of 20 years in prison and/or a $20,000. The criminal complaint and affidavit can be found here. 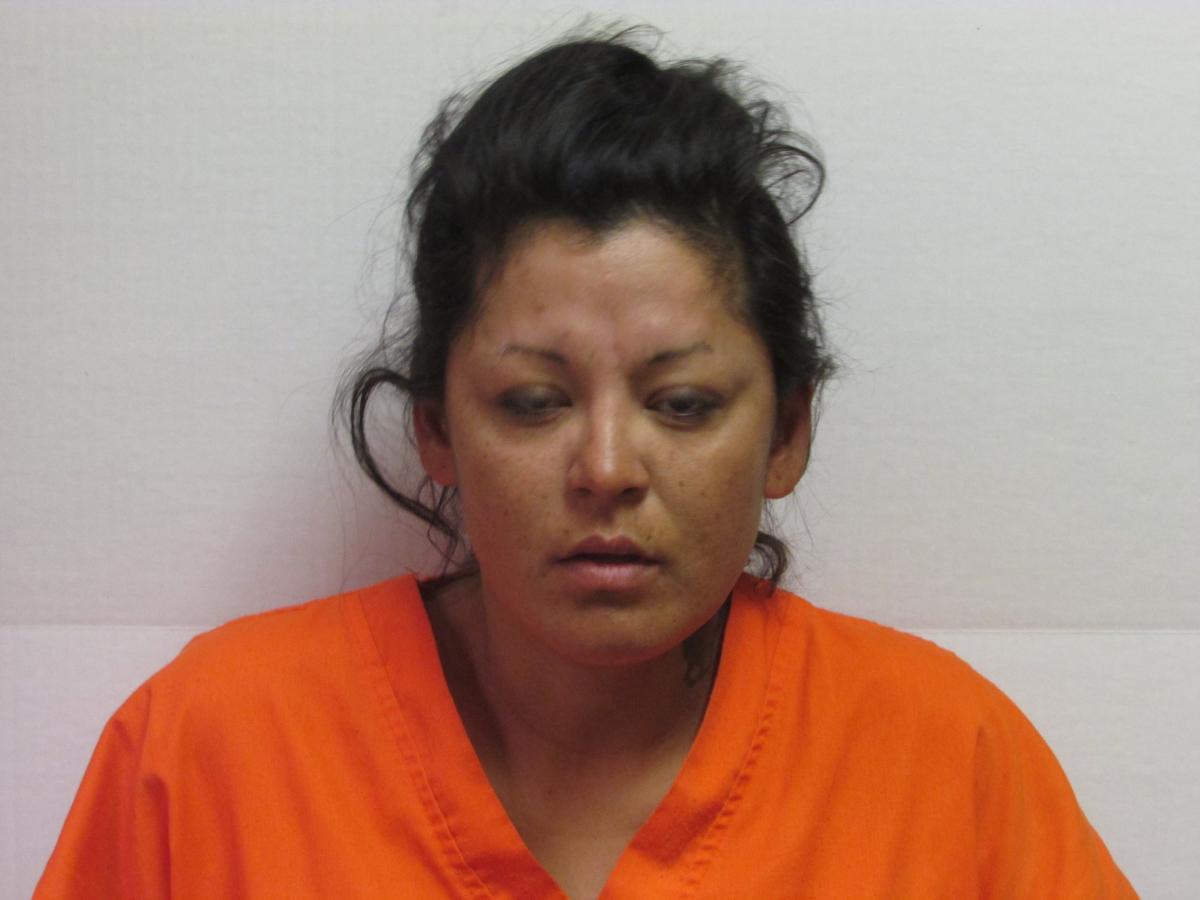